How to Overcome Oxalate Toxicity and Avoid Oxalate Dumping 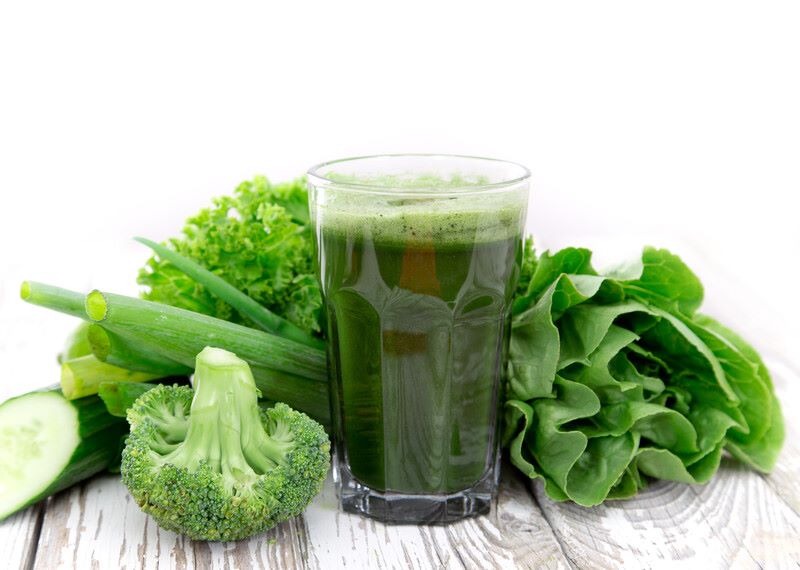 How to Overcome Oxalate Toxicity and Avoid Oxalate Dumping

Green smoothies full of spinach, kale, and made with almond milk may seem like a great idea to clean up your diet.  But it also might be the cause of your oxalate toxicity.

Superfoods like spinach, kale, and nuts are high in oxalates, and typically our bodies naturally eliminate them through healthy digestion and elimination.  However, if oxalates are not eliminated safely and start to build up, this can lead to many health consequences like painful kidney stones.

Oxalate toxicity leads to high levels of oxalates in the urine or what is referred to as hyperoxaluria.  If oxalates are not eliminated properly through the gut, they end up in the kidneys where they don't belong.  There are two types of hyperoxaluria, primary and secondary.

However, secondary hyperoxaluria has many causes, including increased dietary intake of oxalates, poor gut health, and reduced ability to absorb fat properly.  In addition, dysbiosis or imbalances in gut bacteria can lead to increased absorption of oxalates.

Where do We get Oxalates?

The primary source of oxalates is from our diet.  Juicing with vegetables and fruits like spinach, kale, beetroot, kiwi, along with nut milk, is exceptionally high in oxalates.  Along with increased fluids from the juicing, the oxalates are more readily absorbed into the gut and not adequately eliminated.

We also can get high oxalates from excessive intake of the building blocks of oxalates as our bodies produce oxalates.  For instance, over supplementing with vitamin C, a significant nutrient needed to form oxalates, can increase production.

The compound hydroxyproline, a major component of collagen, is also broken down into oxalates.

Could consuming supplemental collagen that is so popular these days lead to high oxalates?

The answer to this is not clear, but with poor gut health and nutrient deficiencies like vitamin B6, supplementing with collagen can potentially lead to oxalate toxicity.

How do We Get Oxalate Toxicity?

One of the significant causes of oxalate toxicity is poor digestion and fat malabsorption.  When we eat foods high in fat, the liver and gallbladder release bile.

Bile does two things; breakdowns fat into small globules for easy absorption and binds oxalate to calcium for elimination.

Without bile from your liver and gallbladder, you would not be able to absorb and digest fat properly.  Also, oxalates would not be eliminated, leading to oxalate toxicity.

So instead of removing the oxalates, you absorb them instead, increasing your toxicity.

Nutrient deficiencies can also come into play here, especially vitamin B6 as it is a critical co-factor in the breakdown of oxalates into glycine (a significant protein building block).

The microbiome helps to reduce oxalates as they are the energy source for bacteria known as oxalobacter formigenes.

Imbalances in the gut microbiota like candida (yeast) overgrowth can impact the diversity in bacteria, including oxalobacter formigenes that help reduce oxalate absorption.  Again, here we are back to the gut.

Remember that bile can combine oxalates with calcium forming a complex that we cannot absorb.  This complex is then eliminated through the stool.  By taking calcium supplementation with meals, you can promote the elimination of oxalates safely.  And save your kidneys from forming kidney stones.

Remember taking calcium on an empty stomach will lead to oxalate kidney stones; always take it with meals.

What are the Symptoms of Oxalate Toxicity?

The number one and most painful symptom of oxalate toxicity is kidney stones.  Because oxalates have a crystal-like structure, they can combine with minerals and form complexes.  These complexes can become embedded into tissue and glands like the thyroid leading to a myriad of symptoms.

Oxalate absorption causes a deficiency in sulfate, a nutrient that plays a crucial role in maintaining a healthy gut, detoxification, and strengthening our bones, ligaments, and tendons.

Wow!  Both sulfate and oxalates depend on the same transporter; whatever we have the most of wins.  For every oxalate molecule absorbed, we lose a sulfate molecule.

For this reason, symptoms of oxalate toxicity also are related to sulfate deficiency, such as hormonal and neurotransmitter imbalances.

How Do You Determine if You Have Oxalate Toxicity?

The best way to test for oxalate toxicity is the Organic Acid Test (OAT).  This test is one of the few tests that currently tests for oxalates levels.

This simple at-home test also tests for candida (yeast) and fungal infections.  Candida overgrowth has been found to promote oxalate toxicity and must be addressed to overcome high oxalates.

Other values on the OAT test, like nutrient values, open the door for healing opportunities by addressing the underlying cause of your oxalate toxicity.   Learn more about the Vibrant America Organic Acid test.

Rather than just eliminating vegetables, fruits, nuts, and other foods high in oxalates, you can address the powerful why by completing the OAT Test.

How to Overcome Oxalate Toxicity?

Whereas avoiding foods high in oxalates seems like the logical first step, you would also be avoiding some of the keys foods that are high in sulfur like kale.  Kale and other green leafy vegetables are also high in crucial nutrients that help you detox, support methylation, and heal the gut.

Even chocolate contains key antioxidants; won't it be great to eat chocolate without worry about oxalates?

What is Oxalate Dumping?

When you drastically reduce foods that contain oxalates, the oxalates that have accumulated will start to move.  Oxalates have a crystal-like structure with sharp edges and create pain as they begin to move out of tissue like the thyroid and into the bloodstream.  Symptoms of oxalate dumping are:

To avoid oxalate dumping, start very gradually by reducing high oxalate foods by 5-10% per week.  The best way to do this is to start by eliminating the high oxalate foods using this guide.  You can also use an app to track your oxalate content – here are the 5 Solutions for Tracking Oxalates in Your Diet.  But most importantly, as you reduce oxalates, you will need to support your body's natural elimination of oxalates.

How do Your Support the Liver/Gallbladder Reducing Oxalates?

By helping your liver and gallbladder to produce bile, you will eliminate the oxalates safely.  The added bonus would be improved fat absorption and better absorption of fat-soluble vitamins; A, D, E, and K.  Start by making sure you are consuming a diet that contains healthy fats; low-fat diets are the perfect way to clog up the gallbladder and liver.

For additional support and healthy elimination of oxalates and reducing fat malabsorption, I recommend using Lipo-Flow by NutriDyn.  This product contains everything you need to improve gallbladder and liver function.  And to eliminate oxalates safely, reducing oxalate toxicity.  Sign up today and get 15% off.

Since yeast and fungal overgrowth is often seen with high oxalates, it is recommended that you reduce sugar and fruits to help reduce yeast or candida overgrowth.

By reducing candida overgrowth, you can rebuild the microbiome's diversity, increasing the oxalobacter formigenes that use oxalates for energy.

Ultimately, an OAT test would give you what you needed to do to improve your gut microbiota and reduce your toxicity.  Just taking probiotics does not improve diversity unless you have removed the overgrowth first.

By evaluating your nutritional status through a simple health questionnaire and common lab values, you can determine if oxalate toxicity might be causing your symptoms.

For instance, digestion issues like chronic constipation is a sign of poor gut health and oxalate toxicity.

The OAT test, however, is the gold standard on not just determining if you have oxalate toxicity, but how you can overcome this toxicity and enjoy chocolate again!

Too often we go down the road of eliminating foods hoping to resolve our symptoms.  Pretty soon we are eliminating those foods that high in key nutrients, like sulfur which can make your symptoms worse.

Oxalate toxicity is an excellent example of why just eliminating the foods will not resolve the problem.

And, will make things worse as so many of the foods high in oxalates like nuts, kale, spinach, and lentils are high in the nutrients that you need to heal the gut, resolve autoimmune, and overcome Cipro toxicity. 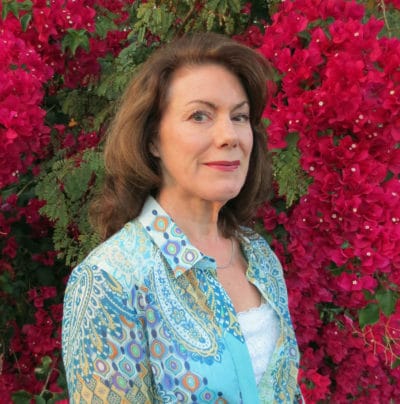 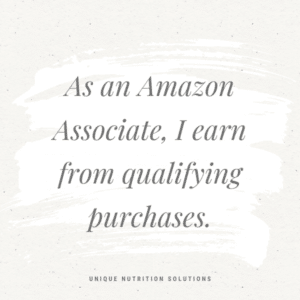 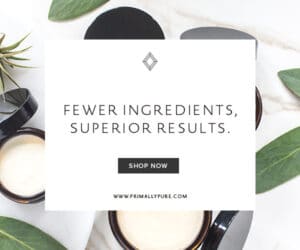 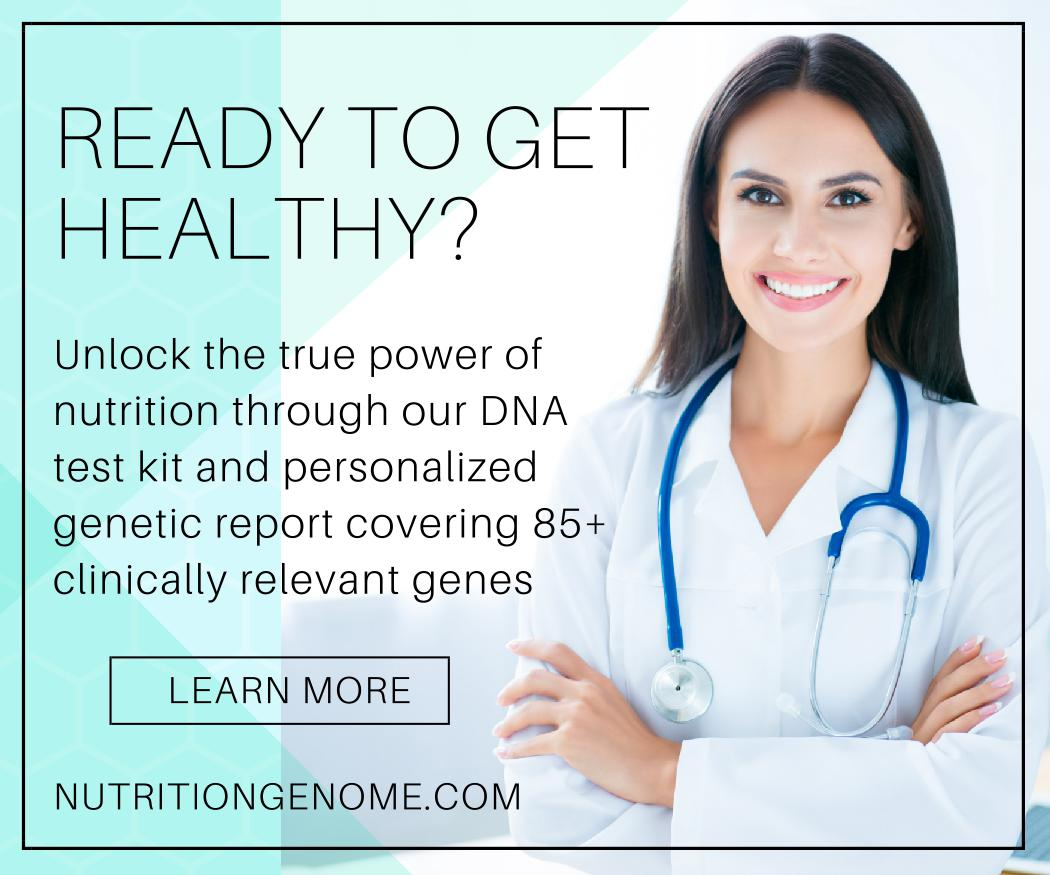 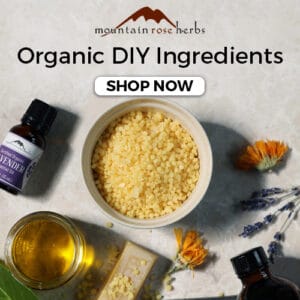 MyToolBox Genomics Get 7% Off Today 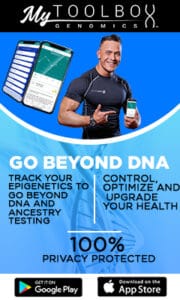 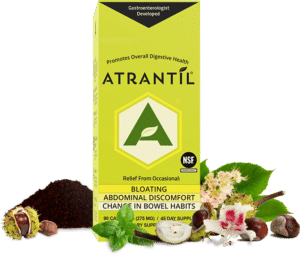